A head, two bars, three LEDs each and something really special: the pan rotation of the two bars is one and the same, but the tilt movements can be controlled individually. Thus originated images bring in a breeze of fresh air to the classic patterns and remind a little bit of wave motions, hence the product name.

patterns and remind a little bit of wave motions, hence the product name. 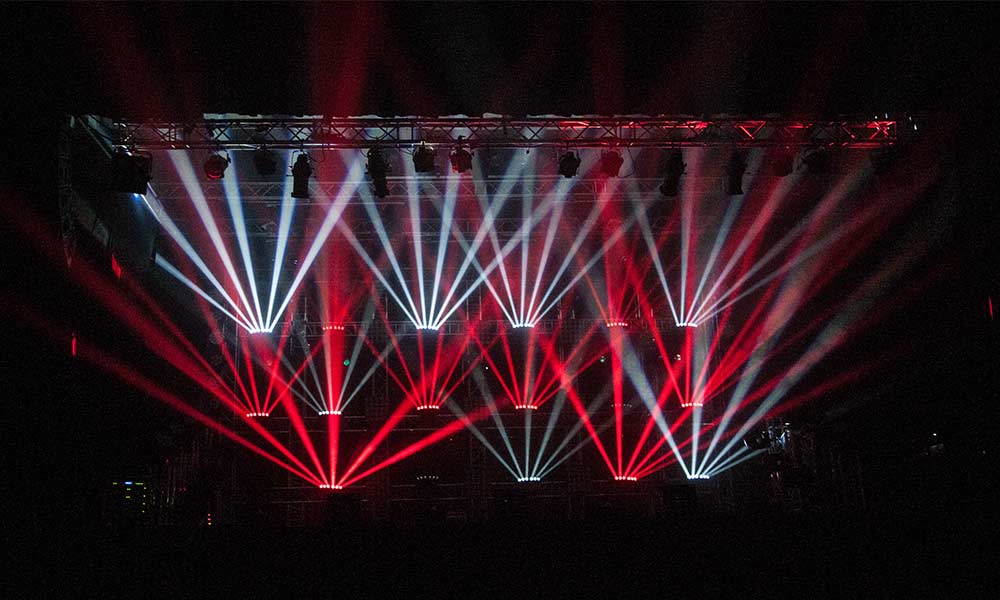 The Color Wave LED Moving Bar appears as a very powerful Version with 10 W 4in1 LEDs. The beam of this device has an angle of 2,5° and is perfectly suited for beam shows. 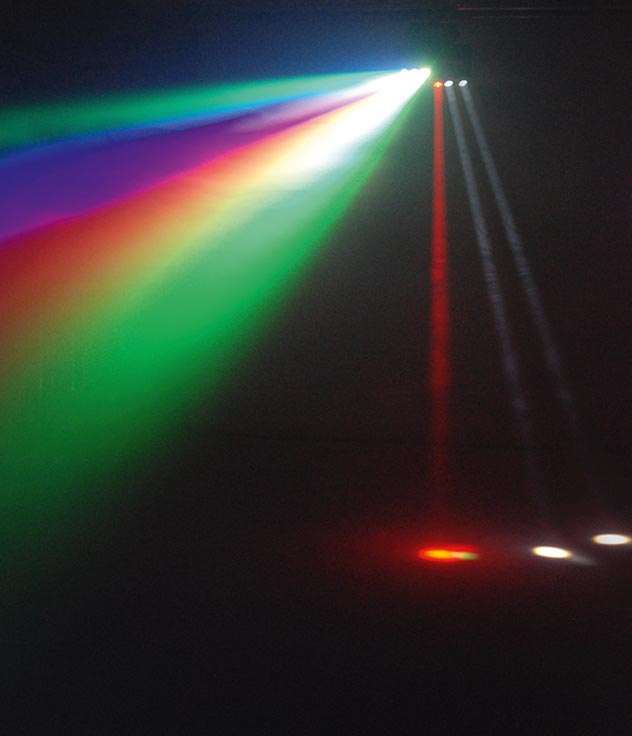 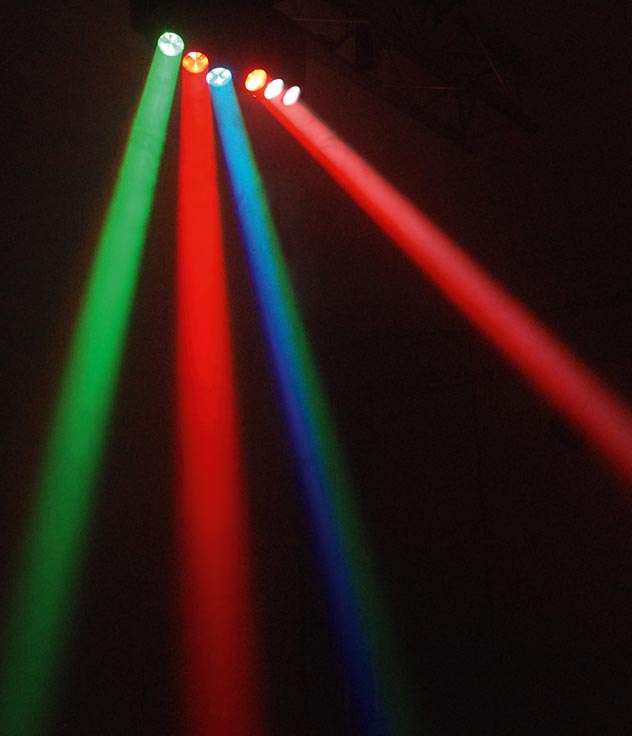 The extraordinary moving heads can safely be transported in tailored cases, which you can buy as accessories.